architectural film about the museum of the varus battle in kalkriese, planned by gigon / guyer architects. embedded in the landscape of the teutoburg forest lies the steel-clad architecture of the museum. it shows the traces of the battle of varus – the battle that a large part of the roman army fell victim to. the interplay of the two time axes – today and the time of the varus battle – as well as the fusion of landscape and architecture form the atmosphere that enabled the film to develop its narrative. 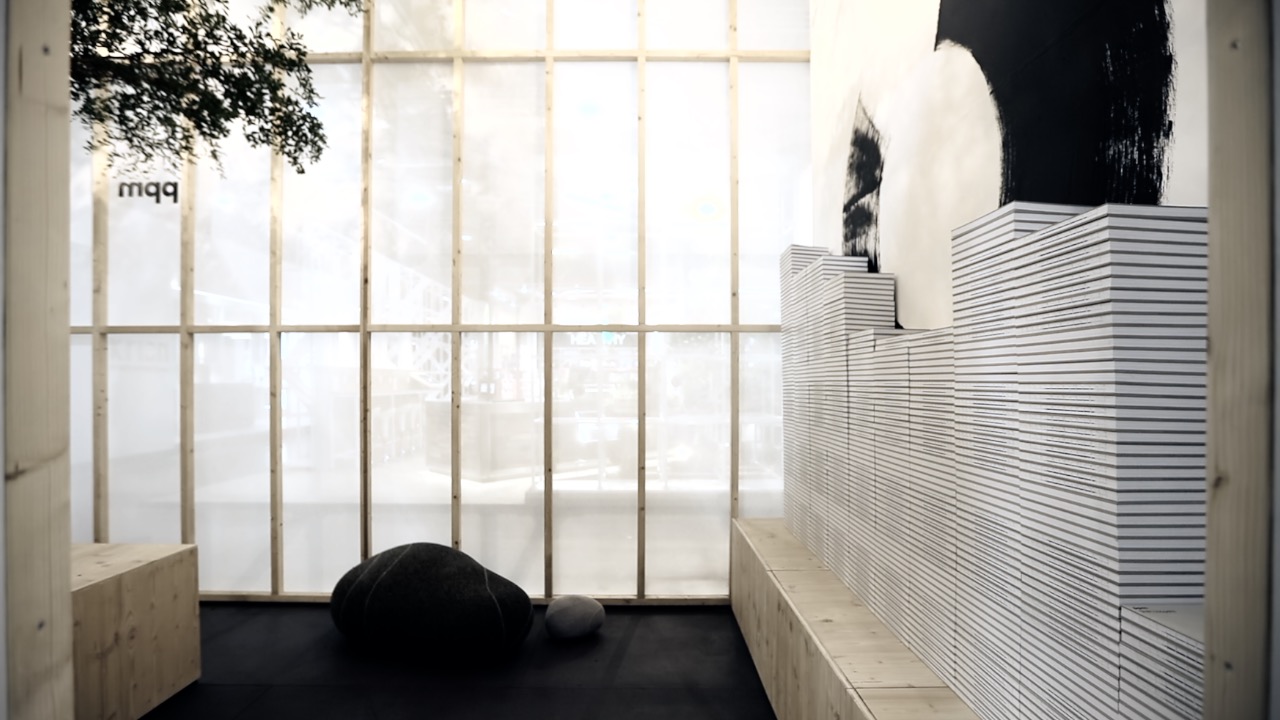